Shamakhi is the historical region of Azerbaijan. Here was the center of ancient Shirvanshahs. It is located on the south-eastern slopes of the Greater Caucasus. 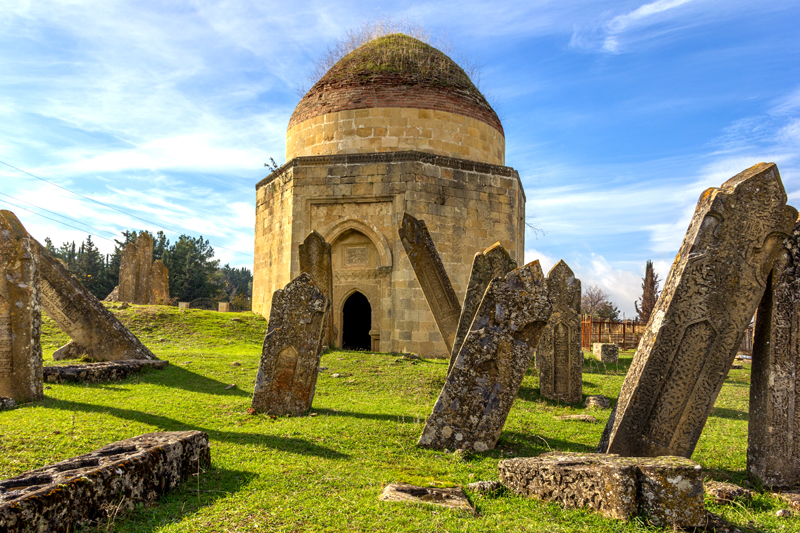 Shamakhi region is the biggest vine-growing center in Azerbaijan. Shamakhi wine was not only popular in the region, also awarded in international exhibitions in the past.

Gabala is located in the north-western part of Azerbaijan. This region has a very ancient history. Here was living from Neolithic period. Gabala was the center of Caucasian Albania, afterwards here was part of Shirvanshahs and Sheki Khanate.

The ancient “Kabala” was built nearly 2,000 years ago and had been the capital of the Caucasian Albania for more than 600 years. The ruins of the ancient Gabala are located 15 km away from the present Gabala, in the Chukhur Gabala. 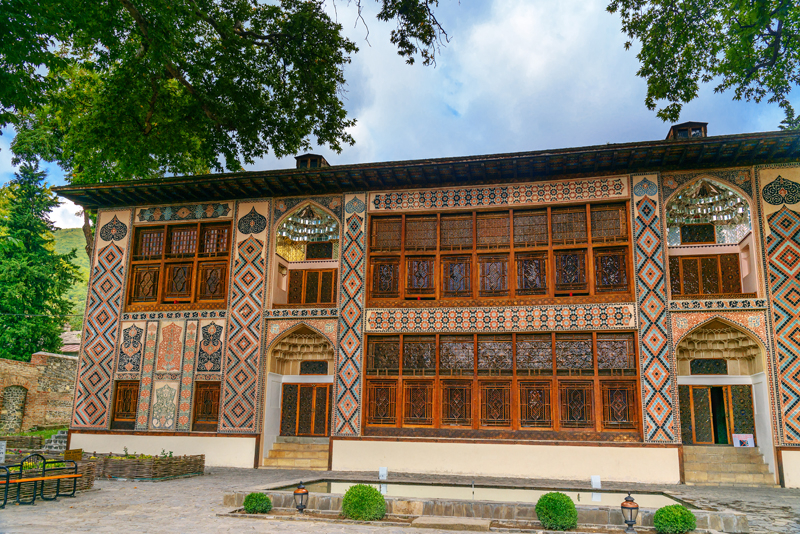 Links for more information about historical heritage of Azerbaijan:

1. Meeting at the airport
2. Transfer to hotel

Note:
The program can be prepared by your desire.